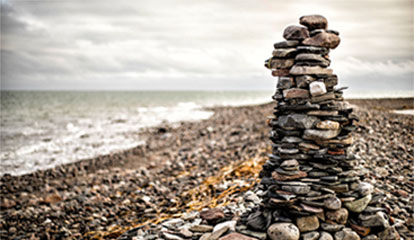 Arviat is one of the most southerly and accessible Inuit communities in Nunavut, Canada’s newest territory. Arviat is located on the western shores of Hudson Bay, approximately 200km north of Churchill, Manitoba. Framed in by several large barrenland rivers, Arviat is surrounded by lively, rolling tundra, an intriguing land rich in wildlife, a gently rolling landscape dotted with lakes and ponds, and steeped in Inuit culture.

There are a number of compelling reasons why Arviat is becoming a unique Arctic community and destination. The second-largest community in Nunavut, Arviat remains closely tied to its traditional Inuit roots, and in addition to having a vibrant arts and crafts industry is also becoming a centre of mine training and employment for the Kivalliq Region.